In the year under review, the Supervisory Board carried out the tasks incumbent upon it according to the law and the articles of association; it regularly supervised the management work of the Board of Management and offered continuous advice to the Board in its management of the company. The regular meetings took place on April 4, May 30, September 26 and December 5 2017. The principal focus of the meetings was on business development and the risk and opportunities management of the TÜV NORD Group.

To carry out its tasks and prepare its deliberations and decisions, the Supervisory Board set up two committees which effectively support the work of the plenum.

Five sessions of the presidium / personnel committee took place in the year under review. The discussions focused primarily on the preparation of the plenary sessions and of the personnel and compensation decisions to be made by the Supervisory Board. Where necessary, the Supervisory Board was furnished with recommendations for decision-making.

In 2017 the Finance Committee met three times in advance of the Supervisory Board meetings and paid particular attention to the annual financial statement, earnings trends, risk and opportunities management and the challenges with which the Group is confronted, particularly in respect of pension obligations, arising from the low-interest environment. In its meeting of November 28, the Finance Committee addressed the plans for the 2018 fiscal year.

The auditors appointed by the General Meeting of April for 2017, BDO AG from Essen, audited the annual financial statements of TÜV NORD AG and the consolidated financial statements, including the associated reports on the situation of the company and the Group, published by the Board of Management on December 31 2017. The audit report issued by the auditors was without reservations. The auditors noted that the Board of Management had established an appropriate information and monitoring system whose design and management rendered it suitable for anticipating developments that might pose a risk to the continued existence of the company.

The financial statement documents and the audit reports for the 2017 fiscal year were discussed in the meeting of the Finance Committee of March 20 2018 with the Board of Management and the auditors. In addition, a detailed discussion took place at the meeting of the Supervisory Board on March 22 2018. The auditors were present at the deliberations on the annual and consolidated financial statements. They reported on the main results of the audits and made themselves available to the Supervisory Board should the latter require additional information.

Based on its own audit of the annual and consolidated financial statements and the management reports and the report and the recommendation of the Finance Committee, the Supervisory Board felt able to concur with the auditors’ conclusions. No objections were raised. The Supervisory Board approved both the annual and the consolidated financial statements.

The Supervisory Board would like to thank all the employees worldwide, the company’s managers, the Board of Management, the Group Executive Committee and the employee representatives for their dedicated and successful work in 2017. 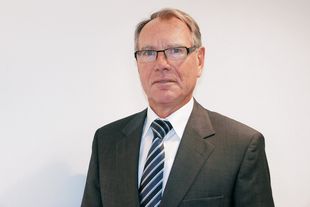 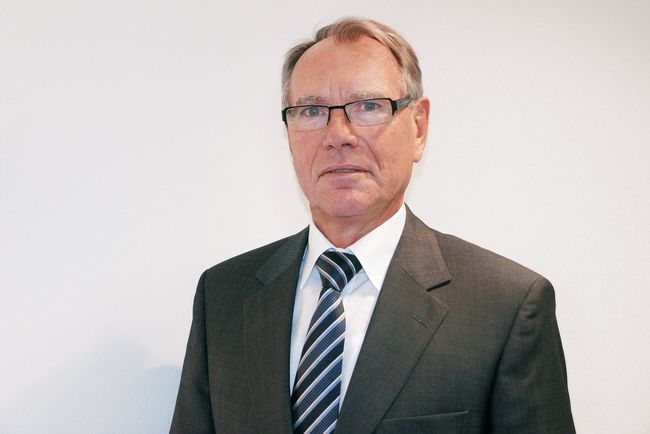 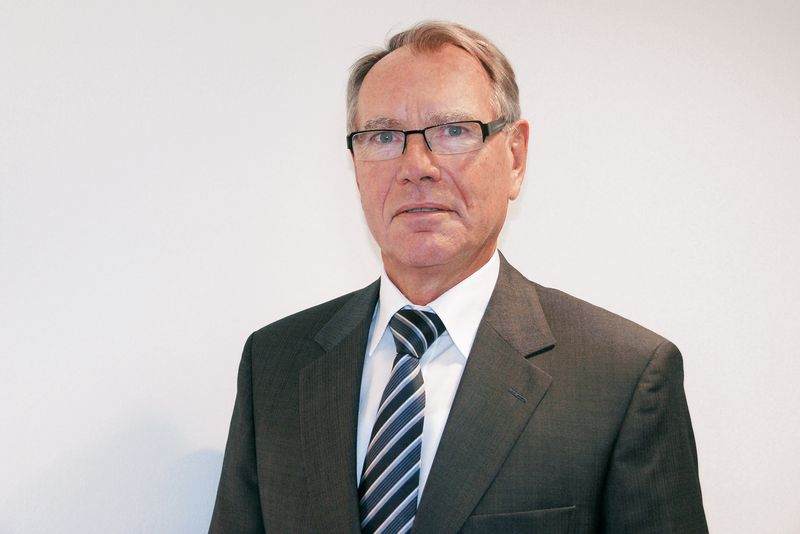 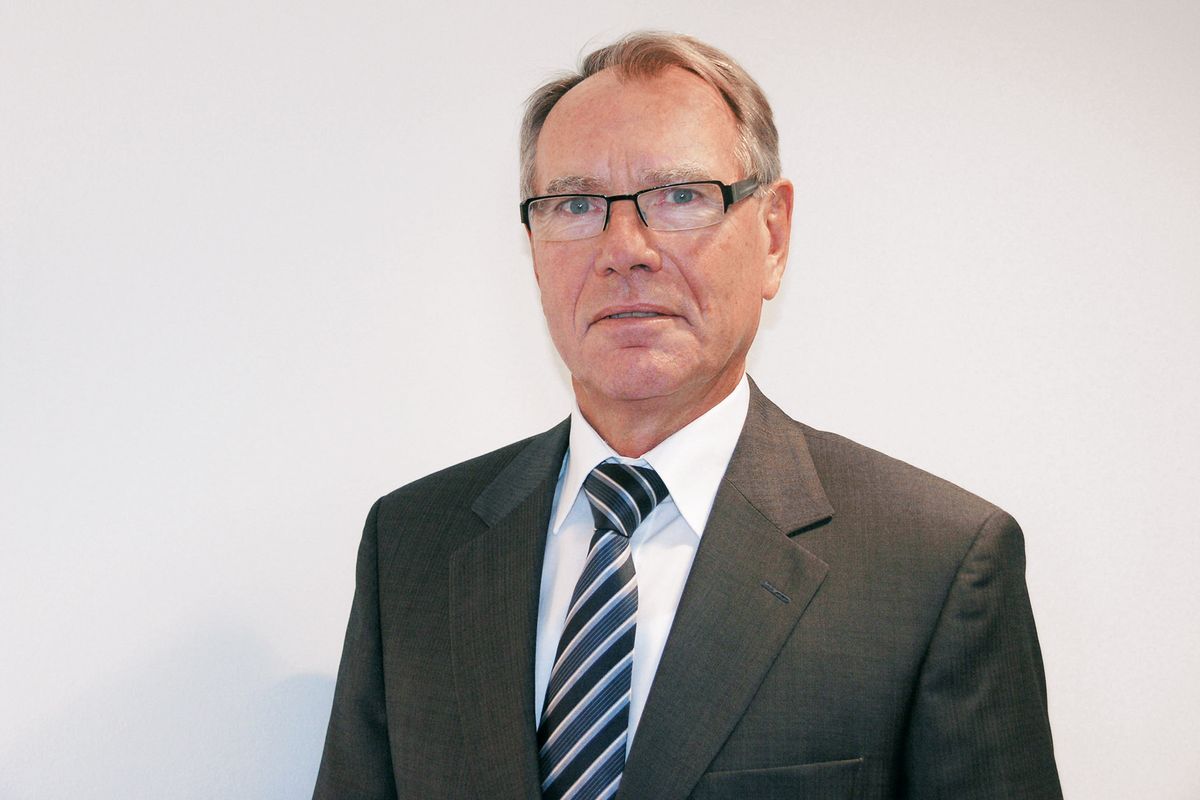 Cookie Settings
We would like to adapt the information on this website and our available services to your needs. For this purpose we use so-called cookies. Please decide which types of cookies you accept when using our website. The types of cookies that we use are described under "Details". Further information can be found in our privacy policy declaration.
Editorial information
Show details
Technically required
These cookies are of fundamental technical importance for the function of our website and partly enable security-relevant functionalities.
Statistics
These cookies collect information on how you use our website. They do not store any information that permits personal identification of the website user. The information collected with the help of these cookies is aggregated and therefore anonymous.
Ease of use and personalisation
These cookies are set by third parties to enable, for example, the playback of videos or access to social media via our pages. We use marketing cookies to provide you with services tailored to your interests. You can find further information about the respective providers in our privacy policy declaration.
Select all
Confirm selection